The Lazarus hacker group, which is allegedly sponsored by the North Korean government, has deployed new viruses to steal cryptocurrency.

Major cybersecurity firm Kaspersky reported on Jan. 8 that Lazarus has doubled down its efforts to infect both Mac and Windows users’ computers.

The group had been using a modified open-source cryptocurrency trading interface called QtBitcoinTrader to deliver and execute malicious code in what has been called “Operation AppleJeus,” as Kaspersky reported in late August 2018. Now, the firm reports that Lazarus has started making changes to the malware.

Kaspersky identified a new macOS and Windows virus named UnionCryptoTrader, which is based on previously detected versions. Another new malware, targeting Mac users, is named MarkMakingBot. The cybersecurity firm noted that Lazarus has been tweaking MarkMakingBot, and speculates that it is “an intermediate stage in significant changes to their macOS malware.”

Researchers also found Windows machines that were infected through a malicious file called WFCUpdater but were unable to identify the initial installer. Kaspersky said that the infection started from .NET malware that was disguised as a WFC wallet updater and distributed through a fake website.

The malware infected the PCs in several stages before executing the group’s commands and permanently installing the payload.

Attackers may have used Telegram to spread malware

Windows versions of UnionCryptoTrader were found to be executed from Telegram’s download folder, leading researchers to believe “with high confidence that the actor delivered the manipulated installer using the Telegram messenger.”

A further reason to believe that Telegram was used to spread malware is the presence of a Telegram group on the fake website. The interface of the program featured a graphical interface showing the price of Bitcoin (BTC) on several cryptocurrency exchanges. 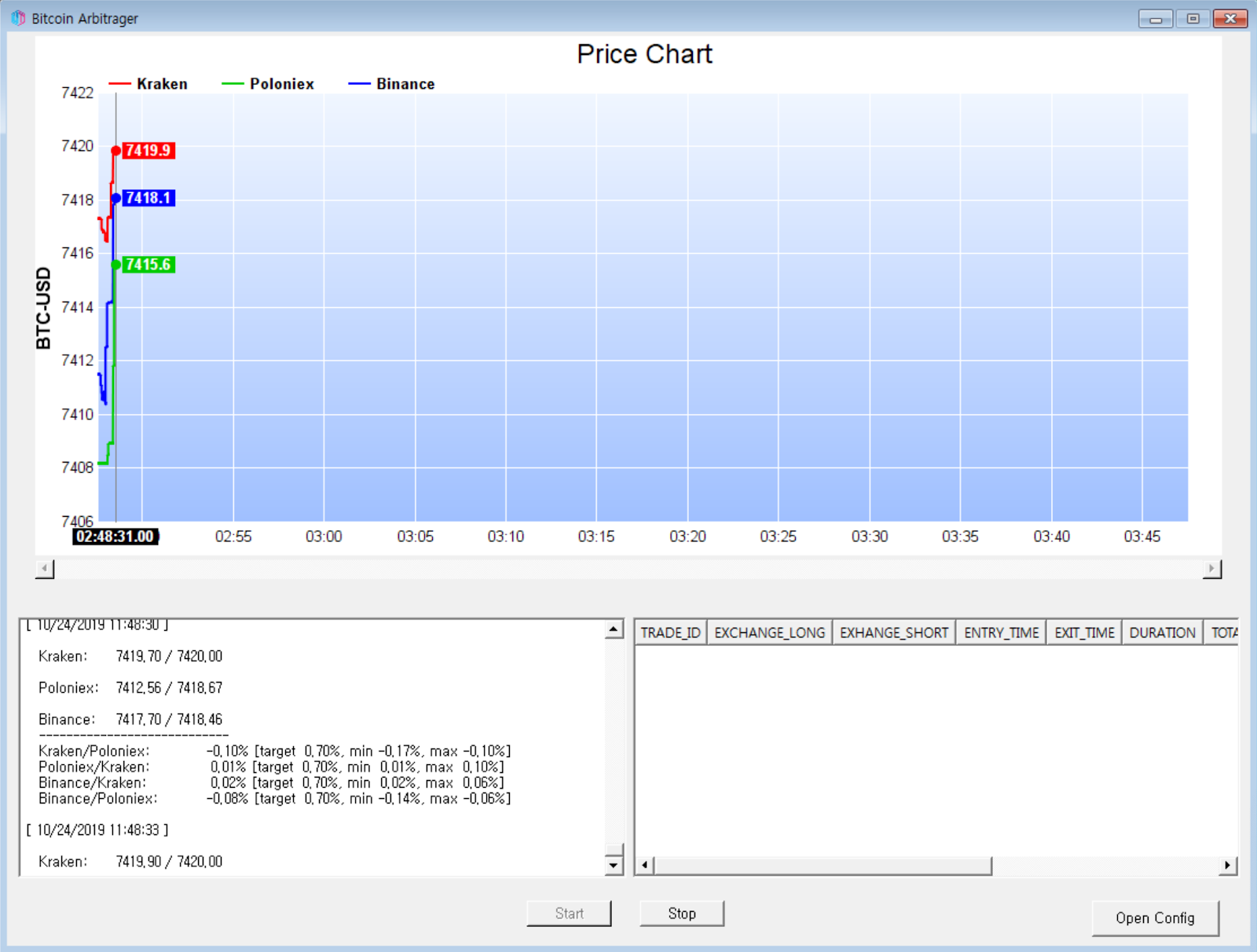 The windows version of UnionCryptoTrader initiates a tainted Internet Explorer process, which is then employed to carry out the attacker’s commands. Kaspersky detected instances of the malware described above in the United Kingdom, Poland, Russia and China. The report reads:

“We believe the Lazarus group’s continuous attacks for financial gain are unlikely to stop anytime soon. […] We assume this kind of attack on cryptocurrency businesses will continue and become more sophisticated.”

Lazarus has been known to target crypto users for a long time. In October 2018, Cointelegraph reported that the group had stolen a staggering $571 million in cryptocurrencies since early 2017.

In March 2019, reports by Kaspersky suggested that the group’s efforts in targeting cryptocurrency users were still ongoing and its tactics were evolving. Furthermore, the group’s macOS virus was also enhanced in October last year.